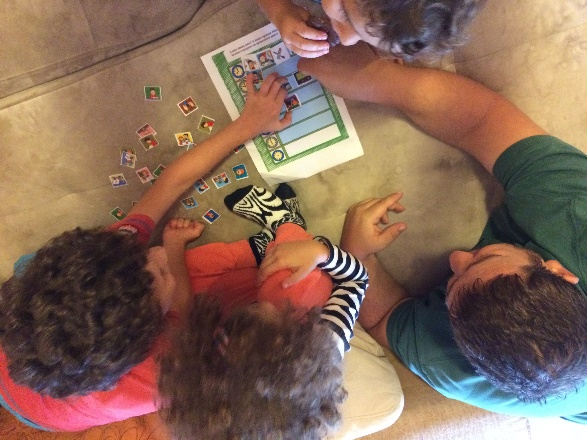 Dr. Luiza Shahbazyan from the Bulgarian Safer Internet Centre presented the report “Young children (0-8) and digital technologies.” The report is based on a study, during which 10 families with at least one child aged 8 or less were interviewed. The families come from different ethnical, social and educational backgrounds. The methodology for the study was developed and tested by the Joint Research Centre of the European Commission and is currently being applied in 19 countries.

The study established that digital technologies are an indispensable part of the life of the families and their children. The majority of households own two or three TVs, two computers, two tablets, as well as smartphones. Even the families with the lowest income have at least one TV and one computer. Children therefore enter the digital world very early in their lives – they start using the devices when they are 3 or 4 years old,

especially if they have older brothers and sisters, from whom they can learn by imitation. The study showed that children quickly learn the basic skills for working with digital technologies, as half of the interviewed kids are independent users, although they are rarely able to perform with more complex tasks. The majority of them use the Internet primarily for fun, but some also use programmes and websites such as Viber, Skype and Facebook to communicate with friends and family. This causes some concerns for parents.

Most parents are worried that an ill-intentioned stranger might contact their child online in the future, but they believe that at their current age, this is not very probable. Another major concern is that a child could come across content, which depicts violence and might scare him/her. Some are worried about the commercial and consumerist aspects of the digital world and the false information available online, despite the fact that they do very little to prevent the young users from browsing online shops or watching commercials. This explains why the majority of parents shared that they need more information on how to regulate the way children use the Internet, how to balance between online and offline activities, as well as how to better protect their children online. They were also interested in the long-term effects of the use of digital devices on their children. The parents also expressed their willingness to follow recommendations on all these topics, if such are available to them.

Dr. Danail Danov, a lecturer on “Multimedia communication” at the Faculty of Preschool and Primary School Education of Sofia University, presented the results of a study on digital and media literacy of children aged 5-7.  The study examined the habits and dispositions for using the media environment of over 100 children, aged between 5 and 7. Dr. Danov underlined that children’s access to media outlets is not connected to the development of their critical or analytical skills for the evaluation of media content. This has largely negative consequences for the formation of their overall media literacy. 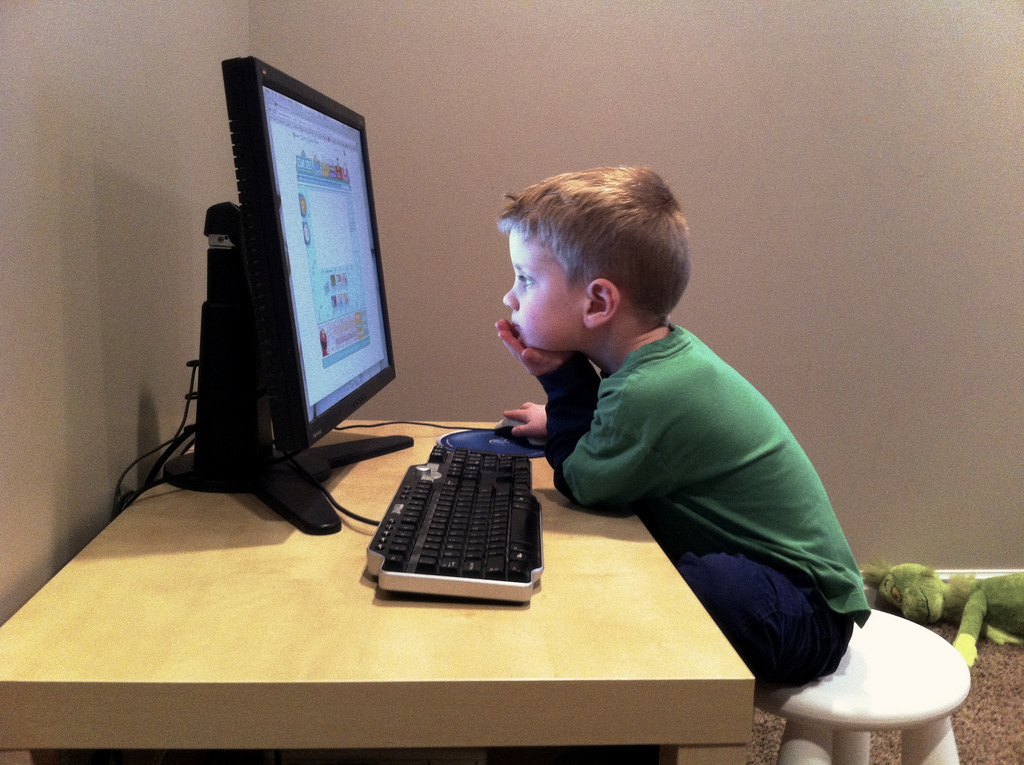 Under the supervision of assistant Dessy Stoeva,  students of “Pedagogy of Mass and Art Communication” at the Faculty of Preschool and Primary School Education of Sofia University conducted a survey among the future and current teachers, looking at their conduct towards children and digital technologies and examining the role of parents and teachers in the use of these technologies. The results show that parents and teachers alike tend to limit/forbid the free use of the Internet without an apparent motive. In their opinion, a similar “prohibition” should be in place until children reach 10 or 11 years of age, which they estimate to be the age at which children become able to distinguish between the virtual and the real. In Dr. Danov’s opinion, “this creates the danger of the “forbidden fruit” effect. The opinion that “the children should be allowed free access to the Internet only after they finish primary school,” voiced by a large part of the interviewees (mainly teachers from preschools and primary schools) is an indication of unwillingness and/or inability on their part to deal with this problem”. Although they widely support the idea that media and digital literacy of children should be developed, the interviewees do not have a clear definition of these competences and do not feel comfortable with their own skills in this area.

The studies presented on the press conference send a clear message to the educational institutions that digital and media literacy need to become a part of the compulsory educational programmes of the youngest students. “This could create an interest for the sphere of knowledge, it can create an educational process in the form of a game”, said Prof. Dr. Bozhidar Angelov, Dean of the Faculty of Preschool and Primary School Education. A change in the education system for the young ones should be accompanied by relevant post-graduate qualifications for teachers, as well as support and promotion for such initiatives, as a part of informal education.

The full text of the report “Young children 0-8 and digital technology” of the Bulgarian Safer Internet Centre can be found here.