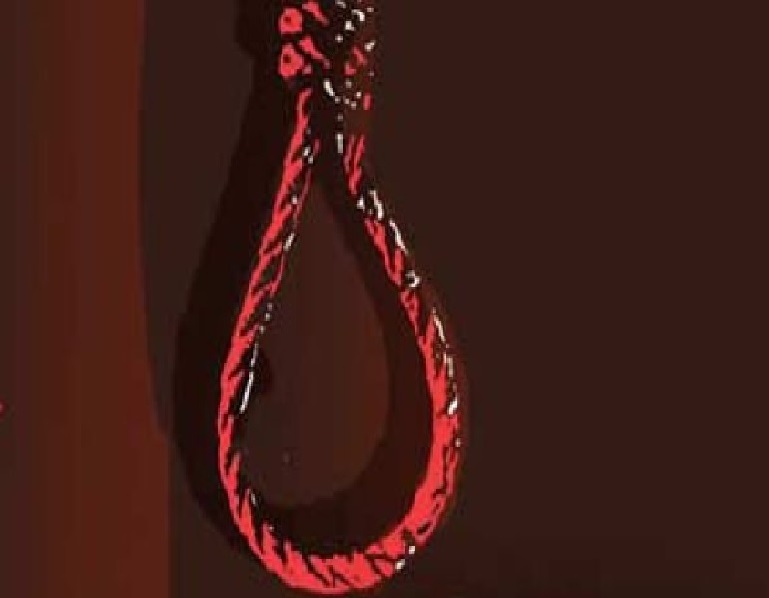 What have in common “Blue whale”, “Momo”, “Doki doki” and “DELETED”? All four excite the children and teens’ imagination, increase drastically the appetite for auditorium of careless media and provoke panic among parents.

Three key words link these 4 names – internet. kids, suicide. And they share also two important characteristics:
1. These are scary urban legends often rooted in the specific slang and patterns of online communication of today’s teens.
2. Though invented horror fairy tales, they can induce real psychological harm to young and vulnerable minors. Because when they become widely popular one cannot prevent the desire of some teenagers to exploit them to scare peers or younger kids.

The experts in kids’ online safety started using for these and other myths the terms juvenoia and technopanic. These terms highlight the exaggeration of sometimes real, other times non-existent risks for children in the digital world. The exaggeration goes, like in the case of “suicidal games”, to absolute falsification.

The technopanic is not a new phenomenon. It has accompanied all new technology – from electricity, to radio and television. But the digital technopanic has a special characteristic which amplifies it – the submerging of the new generations in the new technologies and the unpreparedness of parents for “digital parenting”. Many parents are afraid to talk with their children about new technologies fearing to ridicule themselves. Thus this important part of the lives of their children rests veiled in ignorance and irrational fears. That makes them take seriously the tales about some online games which led to the death of hundreds of children without bothering to check that such games and such facts simply do not exist.

The way out of the technopanic passes through meaningful communication between parent and child about the digital world’s opportunities. The sincere curiosity of a parent about the online life of the child will bring an interesting and instructive conversation adding an important part to the parent-child communication – the digital life. And the parent could be enormously surprised how reasonable the child is, if he/she asks openly whether the kid could commit suicide because of an online game.